Female Entrepreneurs Who Left Their Mark on the USA

In this modern era, the increasing impact of female entrepreneurs can be clearly seen. These women are examples of encouragement and hope for other dedicated women who want to launch their own dream businesses. Here are some of the most influential female entrepreneurs who changed our society and left their unique marks on the United States as independent role models. Let’s have a look at them! 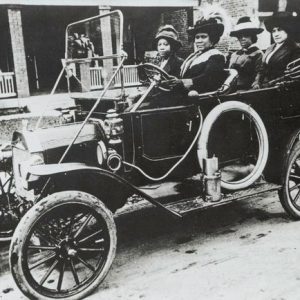 Walker is the first black woman who became a self-made millionaire in America (in 1913!). A treatment she created for her own hair loss issue proved to be effective, and she launched a business with her own homemade hair products to help other black women. She found a huge need in the market and provided an excellent product. As a result, her business flourished. By only investing $1.25 per product in the beginning of her entrepreneurship, she became a millionaire. Her success set an amazing precedent for African-American women in business, overcoming great odds for her success. 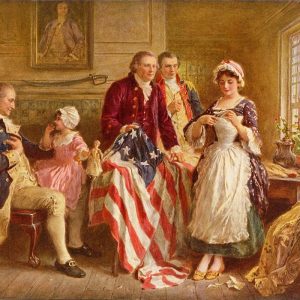 Betsy Ross is the seamstress and patriot who sewed the first flag of America in 1776. She encouraged many young girls in post-revolutionary America. Along with her husband, she created and ran an upholstery business in Philadelphia. President George Washington commissioned her for the national flag’s creation (and, fun fact, for his own bed’s upholstery!). Her skill and acumen made her a famous figure and enabled her to play a vital role to support the fighting men of the nation. 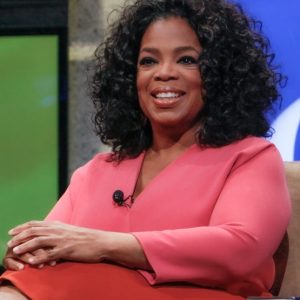 Oprah is an exceptional modern-day example of how childhood poverty can be overcome. She succeeded as a fantastic entrepreneur and is worth $2.6 billion today. Her first talk show was “A.M. Chicago,” and although it initially got low ratings, when its name changed into “The Oprah Winfrey Show,” it became famous throughout the world. Truly mesmerizing accomplishments fill Oprah’s life. She inspires any woman who dreams of conquering the world with their business and talent.

4 Ways to Thrive as Women in Professional Leadership

The Effects of Stress on the Body

Sleep Better with These Natural Remedies

How to Breathe through a Face Mask

How Women in Business Leadership Are Faring

How Women in Entrepreneurship Are Changing Business

How Female Entrepreneurs Today Are Killing It in...

Video Of the Month

This website uses cookies to improve your experience. We'll assume you're ok with this, but you can opt-out if you wish. Accept Read More